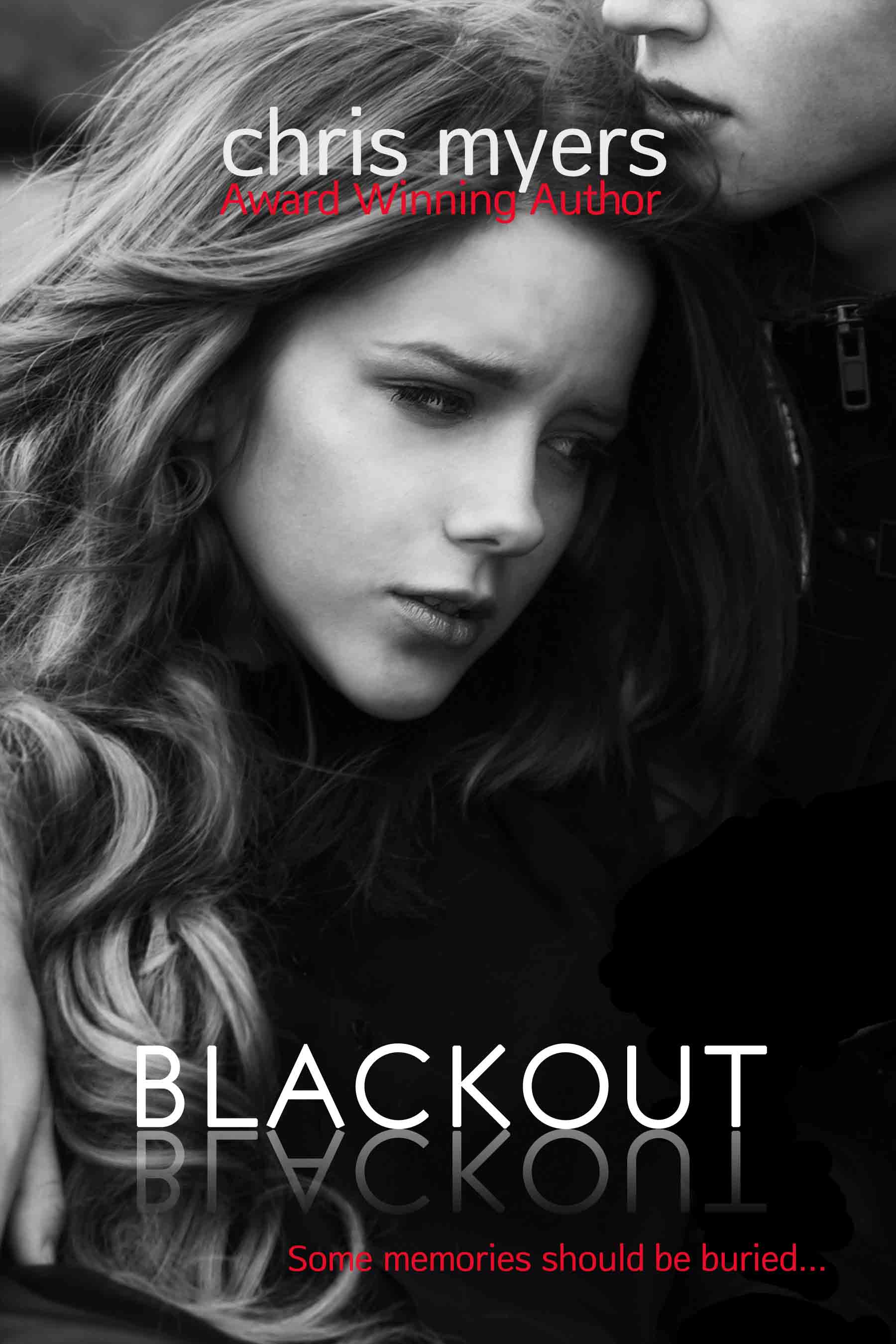 No restraining order will stop Dare from protecting Teal.

The blackouts started happening when Teal was eight. There are long periods of her youth she doesn't remember. She has woken up in strange places, feeling disoriented and unaware of how long she's been out.

After two years abroad attending a private school and sessions with a top-notch psychiatrist, she's been deemed cured. The blackouts have ceased, or so Teal thought, until she wakes up in a ditch back home in North Carolina. Dare, the man pulling her broken body from the wreckage, has a restraining order against him. He's no longer the clean-cut boy she went frog gigging with but road-hardened. His lean, muscular arms, riddled with tats, drag her out of the SUV. She should fear him, but instead, his touch sparks memories that tell her she once worshipped him with all her heart.